The Irish Universities Association has partnered with RTÉ and New Decade TV to bring Ireland’s Change Makers, the most transformative research-led projects and the inspiring people behind them, to Irish television this coming January and February 2022.

The series will showcase the remarkable and lasting public impact of leading research projects by eight universities in Ireland in areas such as children’s health, health technology, education, youth justice, gender equality and inclusion, as well as the environment.

The 6-part series will be broadcast from Monday January 3rd 2022 at 8.30pm on RTE One television and the RTE Player.

“Covid has shown the real value of science and research and our hope is that these powerful stories will make people realise the everyday benefits to people’s lives made possible by university research - Jim Miley, Director General, IUA”

Change Makers from Irish universities are working on ground breaking research projects that are helping Irish children from their earliest days in the womb to their early years of adulthood.  We look at a breakthrough in the diagnosis of the life threatening condition found in pregnant women, Preeclampsia. We look at interactive games that help children with maths anxiety. We meet the children who are collaborating in Ireland’s largest survey on children and we meet researchers concerned with Irish children with limited basic movement skills. 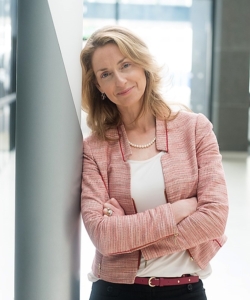 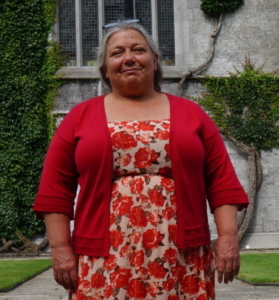 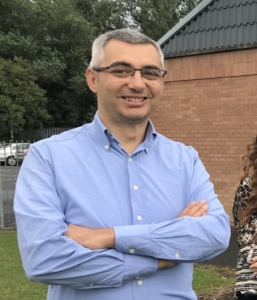 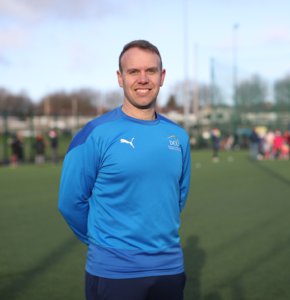 Irish University Change makers are helping society to adapt to a world that is experiencing the effects of climate change and global warming.  We follow UCC’s Brian O’Gallachoir as he returns to Kerry to help a community transition to a zero emissions region in the innovative Dingle Peninsula 2030 project.  We meet DCU’s Susan Hegarty as she works closely with citizen scientists in a bid to monitor the health of our fresh water rivers.  And we visit UL’s Kevin Ryan who is creating new battery technologies that will power the societies of the future. 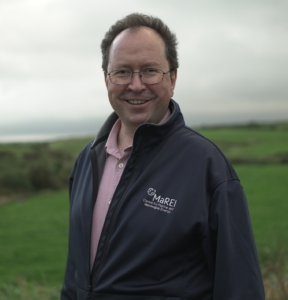 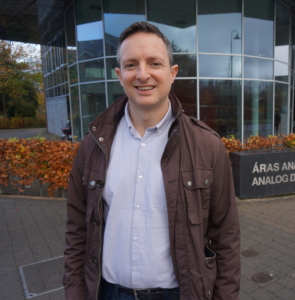 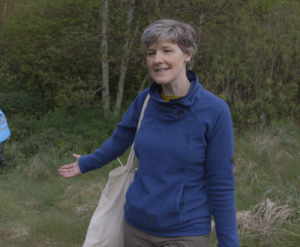 Irish University changemakers are helping shape the future of medicine. From the use of robots to interactive applications, from high tech medical devices to augmented reality, Irish patients are now interacting with technologies that are helping improve lives. In Trinity College Dublin, we meet Associate Professor Claire Gillan who is marrying big data technology with citizen science in a smart phone app that tracks behaviour and compulsion in real time. In NUI Galway, a team led by Professor Derek O’Keeffe is designing medical devices that are helping to change the lives of patients. with diabetes 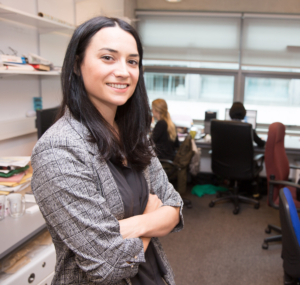 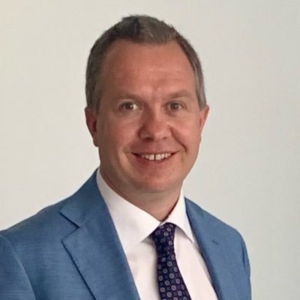 We go behind the walls of Ireland’s biggest prison, Mountjoy and observe an innovative new project with Gaisce – The President’s Award, ‘Story Exchange’ by Maynooth University, which marks the first prison/university partnership of its kind in Ireland.  We look at a new investigation system developed in UL that identifies the most vulnerable young people at risk of joining Ireland’s organised crime gangs. 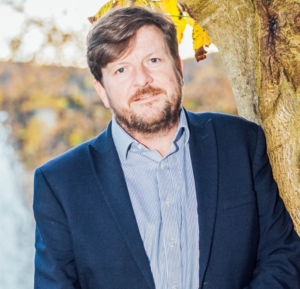 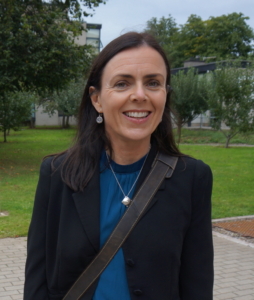 We look at the success and meet the creators of Citizen’s Assembly, a body which has helped the Irish political system pass important referendums and offer recommendations to legislators on marriage equality, abortion and gender equality. We visit a DEIS secondary school in the heart of Inchicore, Dublin 8 where teenage girls are being supported by the Maynooth University project to access the world of STEM giving them the opportunity of a third level education and a fulfilling career 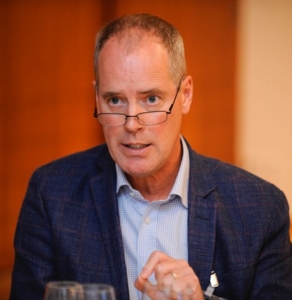 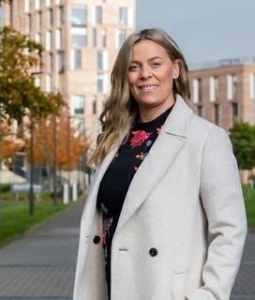 We follow two inspirational and ground-breaking arts-based projects that are helping amplify the voices of young people who have recently come to live in Ireland. The TCD Sorgente project to help young asylum seekers and refugees engage with their imagination, while learning English as a second language.  The ‘CIPHER Hip Hop Interpellation’ project is the world’s first global study of hip hop music and culture. University College Cork’s Dr Griff Rollefson and a team of global researchers are investigating how and why this highly localised African American music has translated so easily to far- flung communities around the globe. 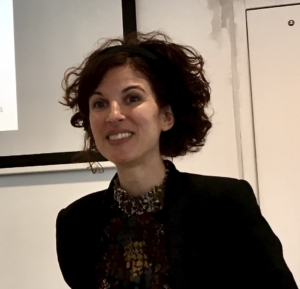 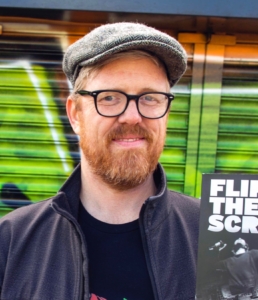