Since 1592 Ireland’s universities have been the starting point of many of the great things that define us as a people and as a nation, igniting movements, fuelling social change, eradicating disease and enriching our culture. They have played an instrumental role in our past and will play a critical role in our future. See how the stories of our universities have unfolded over the past 400 years… 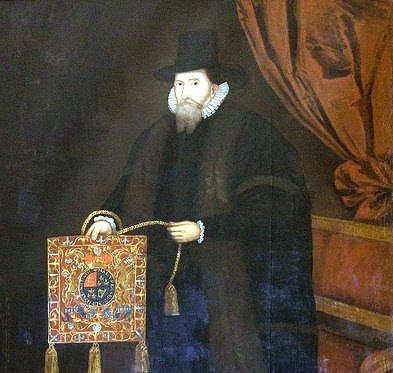 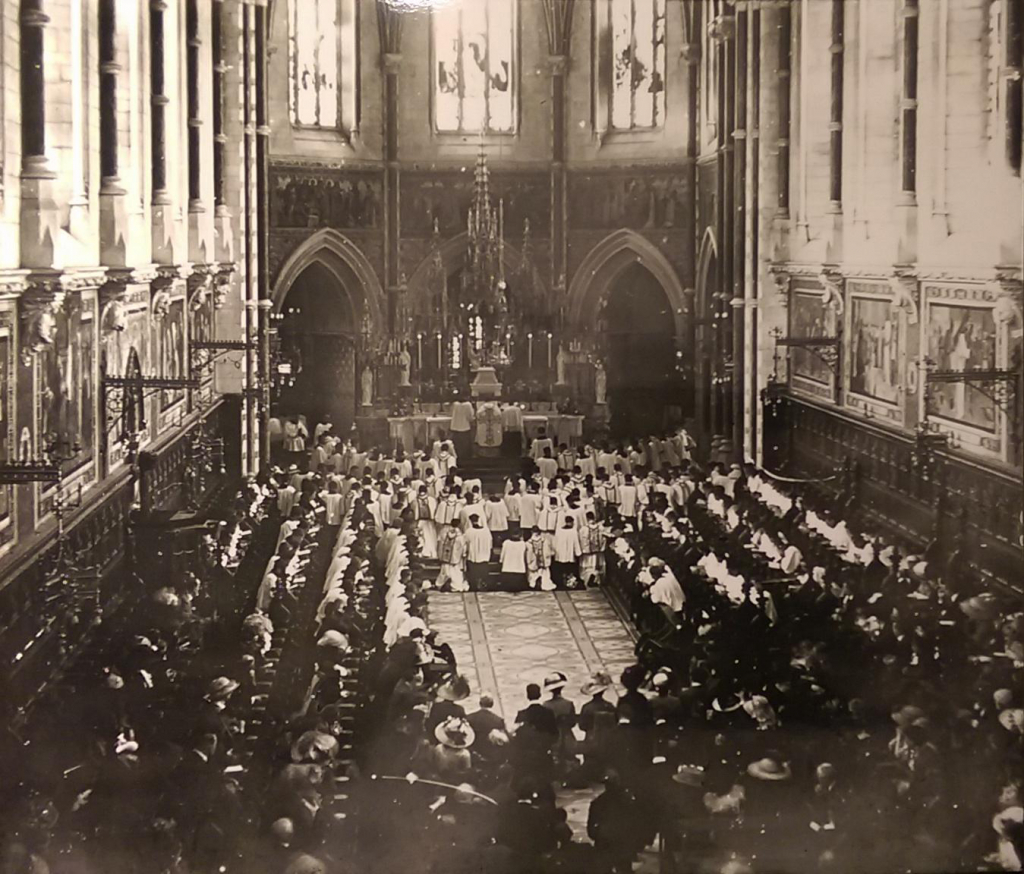 St Patrick’s College Maynooth is founded for the education of priests, becoming the largest seminary in the world in just 50 years. 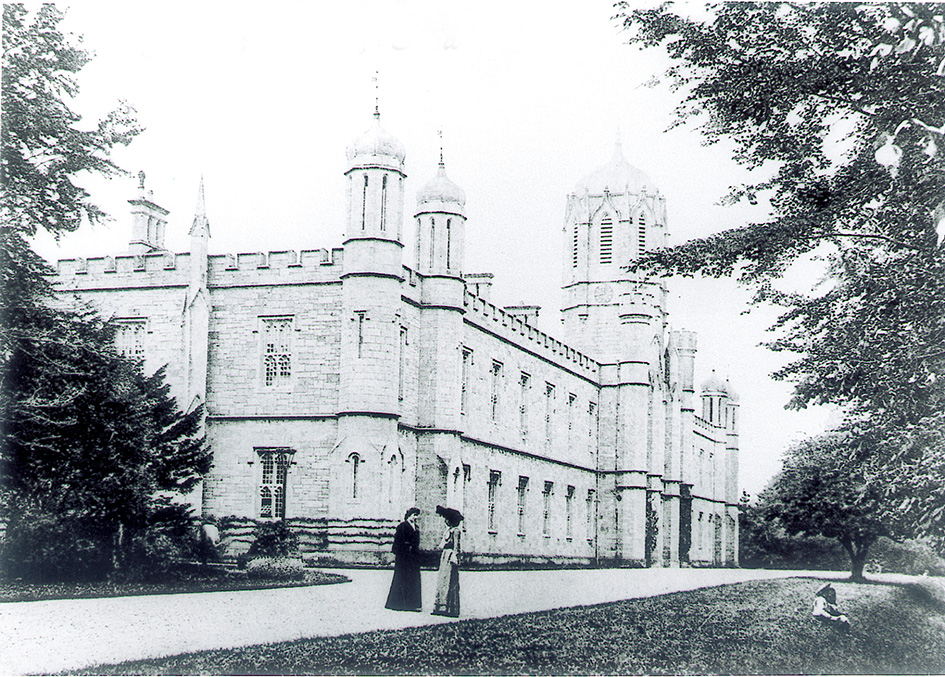 Queen’s Colleges in Cork and Galway are founded, now University College Cork (UCC) and NUI Galway. They were originally known as the ‘godless’ universities! 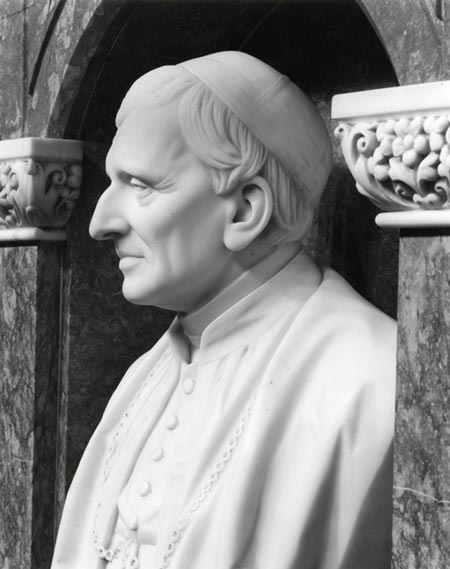 University College Dublin (UCD) opens as the Catholic University of Ireland with John Henry Newman as its first Rector. 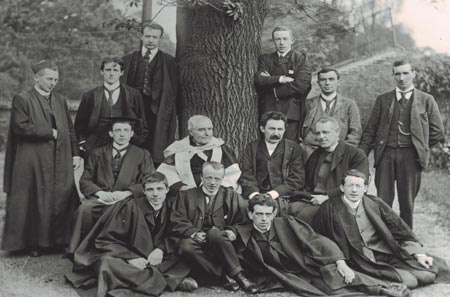 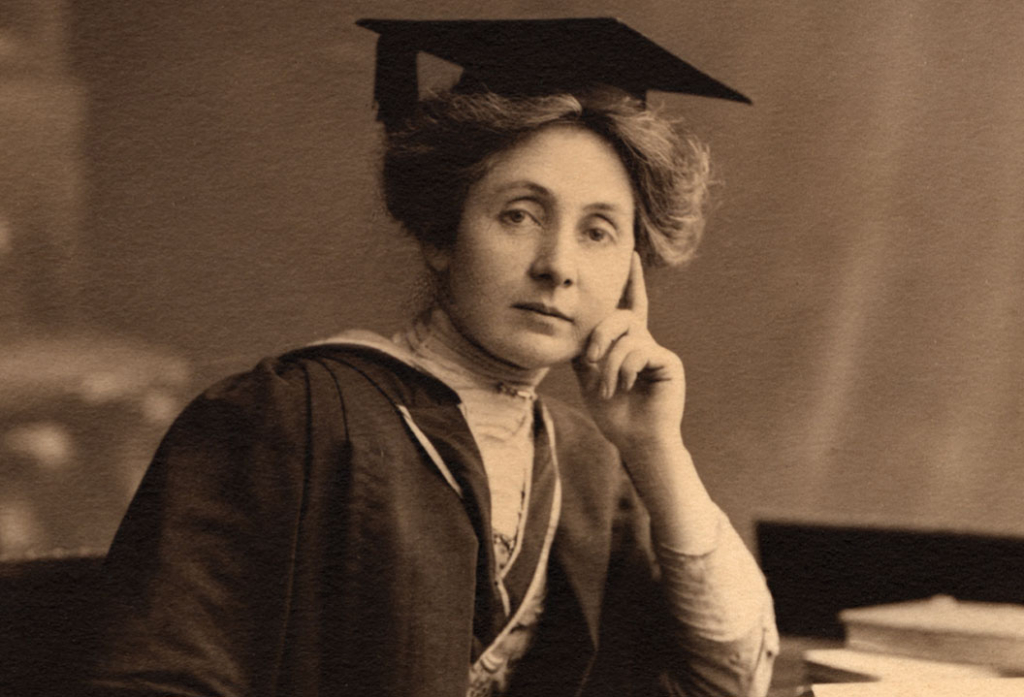 Professor Mary Ryan of UCC becomes the first female professor appointed in Ireland and the UK.

Ernest Walton and Samuel Beckett complete their degrees in TCD and later go on to win the Nobel Prize in Physics (1951) and Literature (1969). 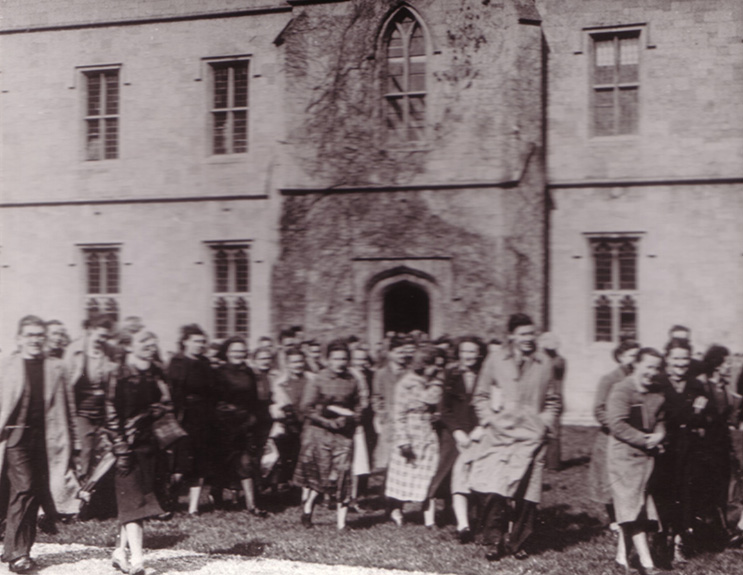 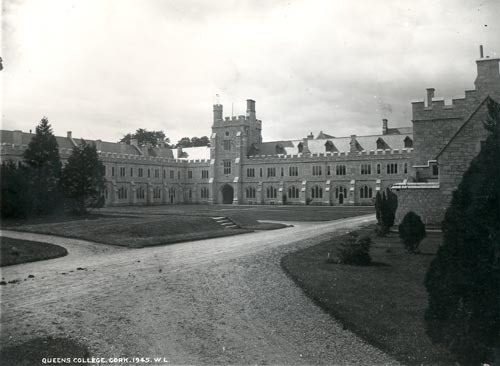 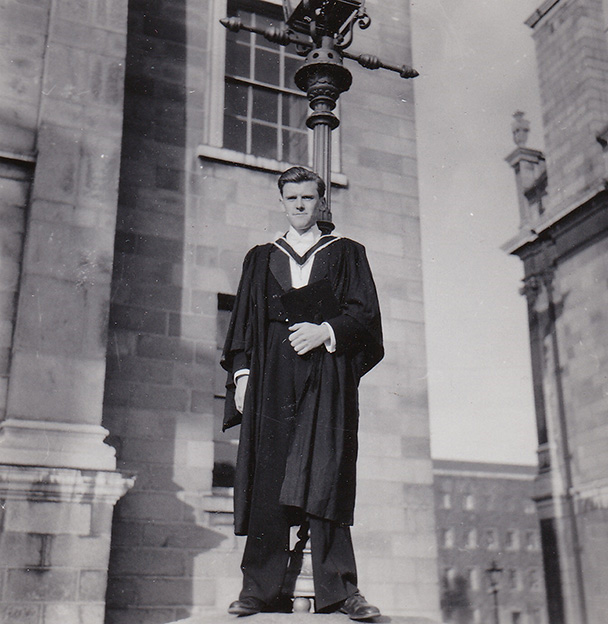 When Dr Kevin J. McCourt graduated from Trinity College there were less than 4000 students enrolled at the university (today there are over 18,000) 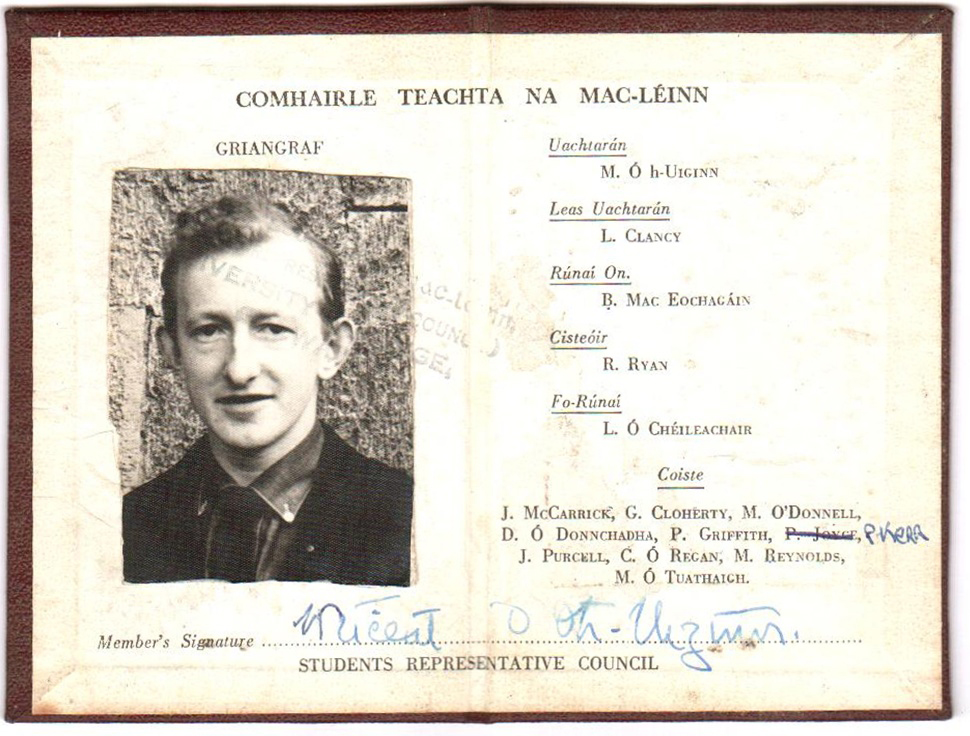 The Higher Education Authority is established. 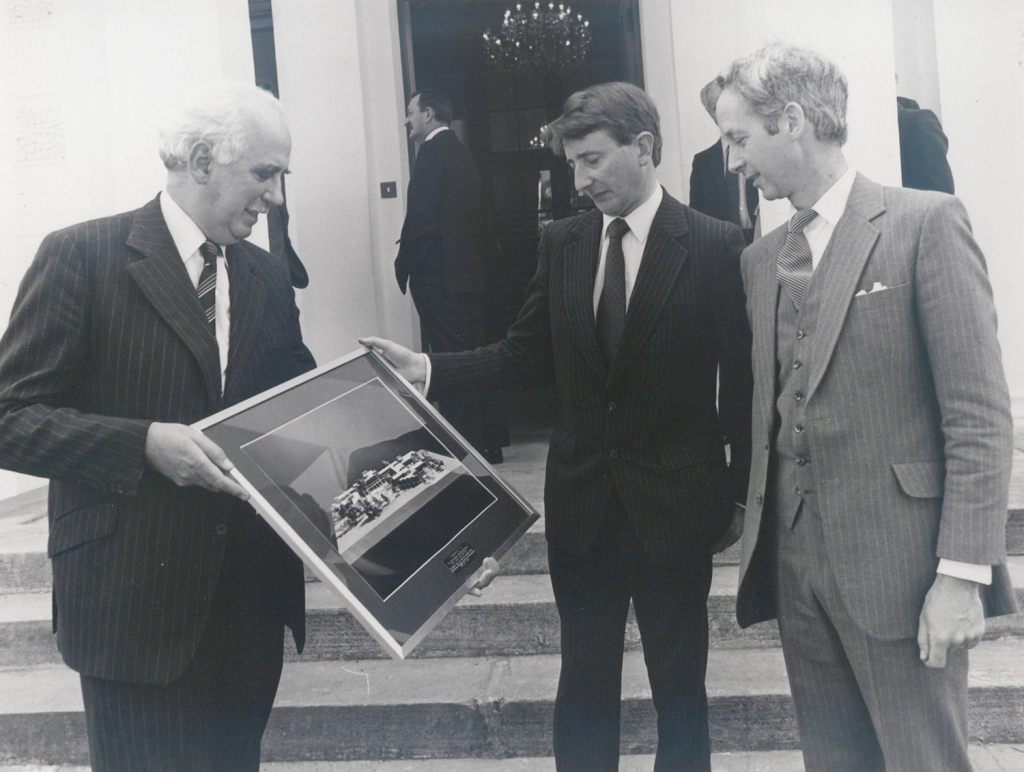 The National Institute for Higher Education, Limerick opens, now known as the University of Limerick (UL). 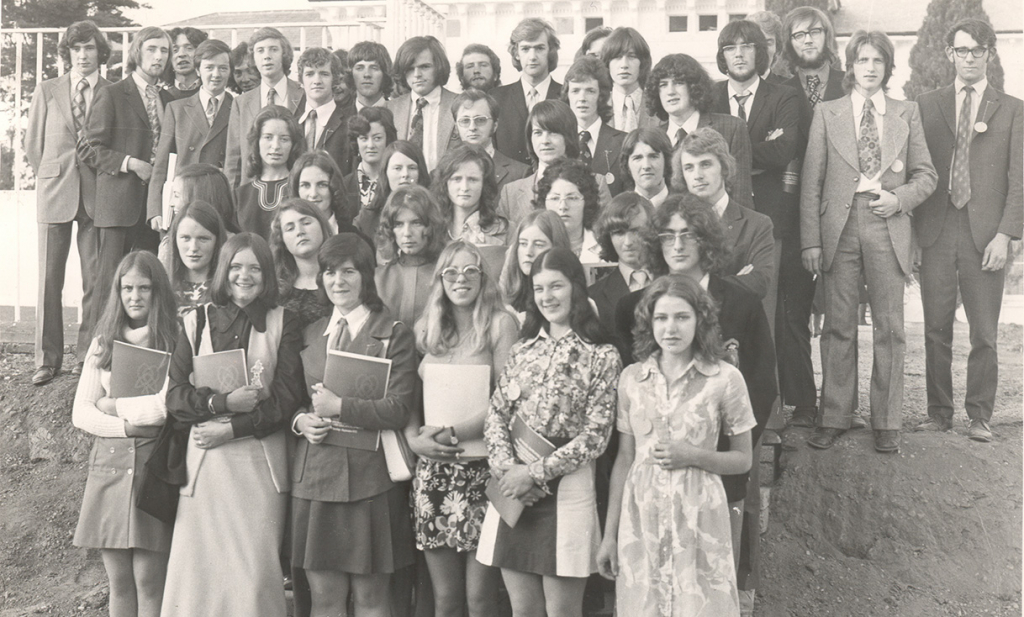 UCD graduate Seán MacBride is awarded the Nobel Peace Prize as a man who "mobilised the conscience of the world in the fight against injustice".

The Central Applications Office (CAO) is established by the universities to ensure fairness, transparency and equality of treatment for students applying for undergraduate courses. 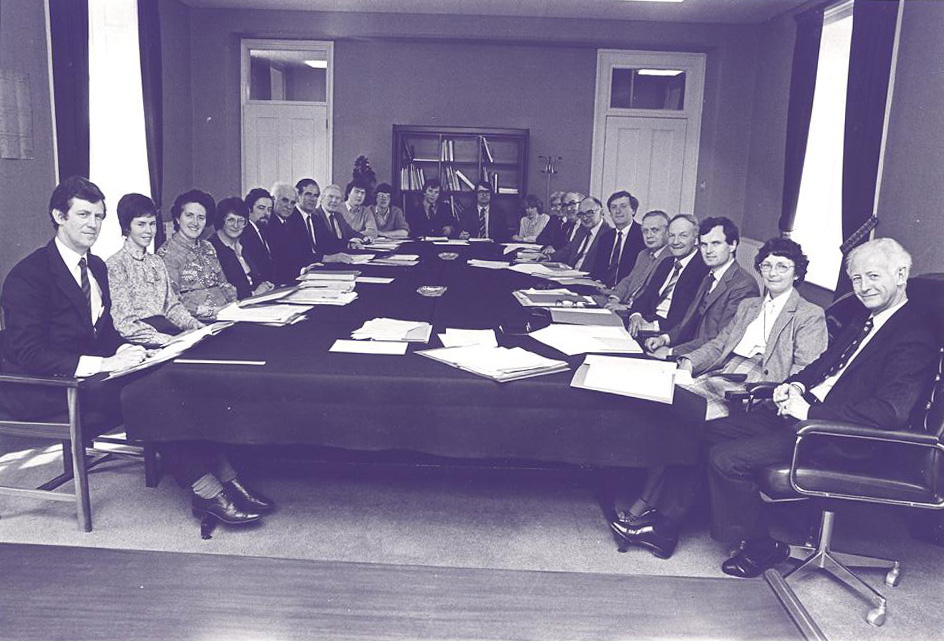 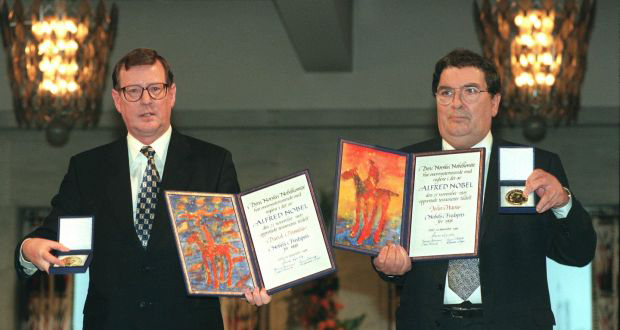 Maynooth University graduate John Hume is awarded the Nobel Peace Prize with fellow politician David Trimble for their efforts in the Peace Process.

UCD’s new Horizons Programme offers a radical alternative to the familiar degree, by allowing students’ to access subjects in various fields of study, apart from their own. 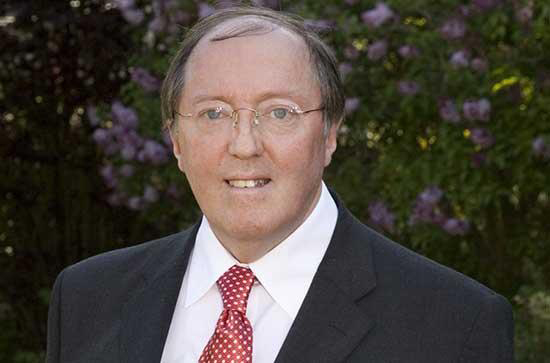 Professor John Sweeney MU, Kenneth Byrne UL, Robert Devoy UCC and Frank O’Mara UCD contributed to the work of the Intergovernmental Panel on Climate Change for which it was awarded the Nobel Peace Prize in 2007. 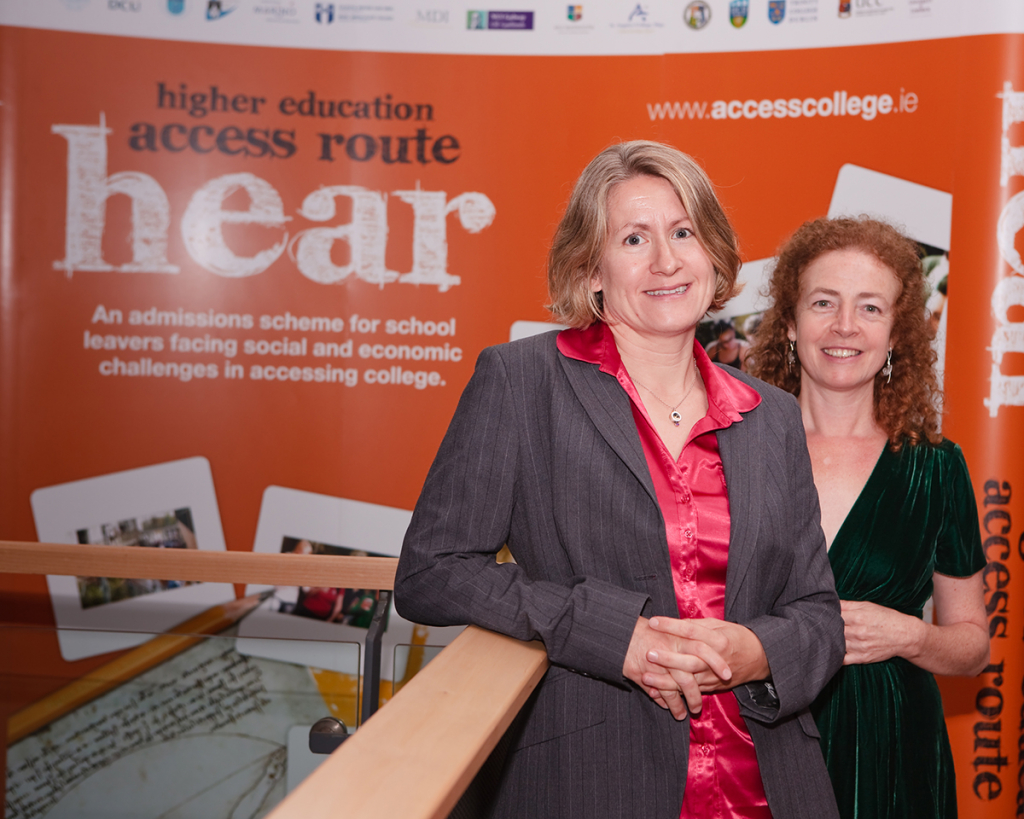 Ireland’s best performance in Times Higher Education (THE) rankings sees TCD at 76th and UCD at 94th in the top universities worldwide.

Knowledge Transfer Ireland is established by Enterprise Ireland and the IUA, to encourage collaboration between public research organisations and business. 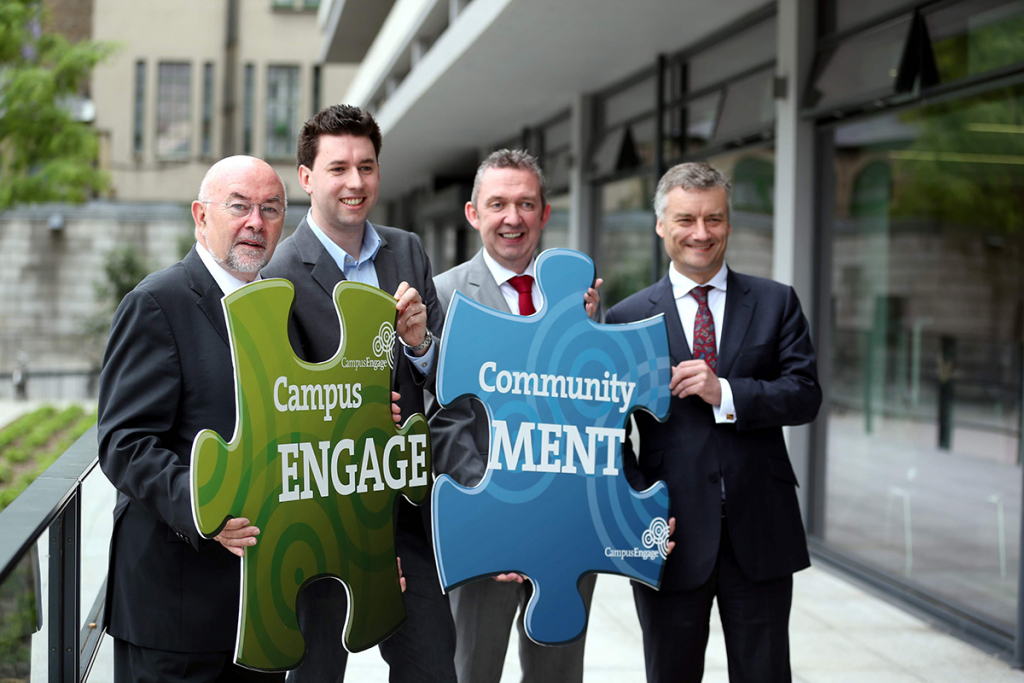 The Campus Engage Charter for Higher Education Civic and Community Engagement is adopted to better enable Higher Education Institutions to engage with the needs of the communities they serve. 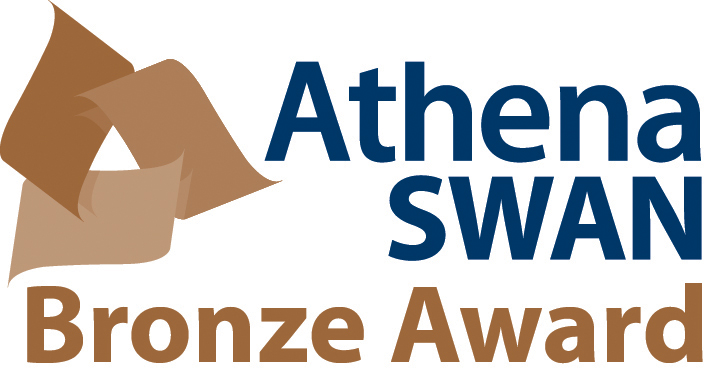 TCD and UL are the first Irish universities to receive the Athena SWAN bronze award in recognition of gender equality progress. In the following two years the five remaining universities also receive the award.

Access routes DARE and HEAR reach the milestone of 20,000 students admitted through the schemes.

DCU is designated as Ireland’s first “University of Sanctuary” in recognition of their commitment to welcoming asylum seekers and refugees into the university community. UL follows suit in 2017, followed by UCC and UCD in 2018. 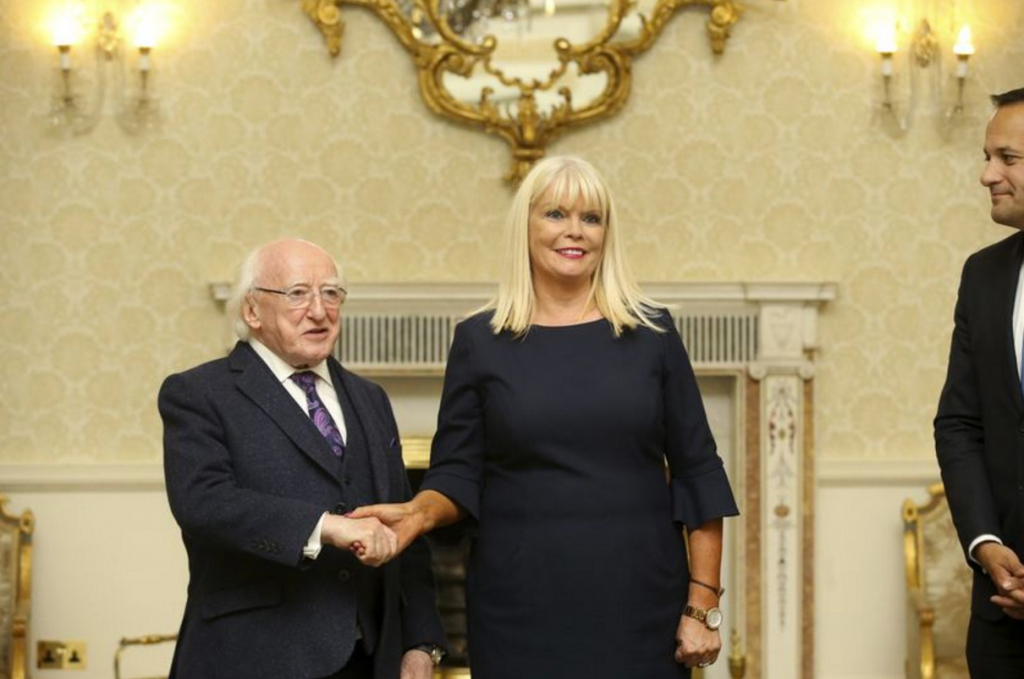 TCD, in partnership with UCD, DCU and others, unveils plans for the Grand Canal Innovation District (GCID), a high-tech quarter where multinationals, new talent and university expertise will collaborate.

The universities commit to a Charter to grow and develop the university education system for this and future generations of students. 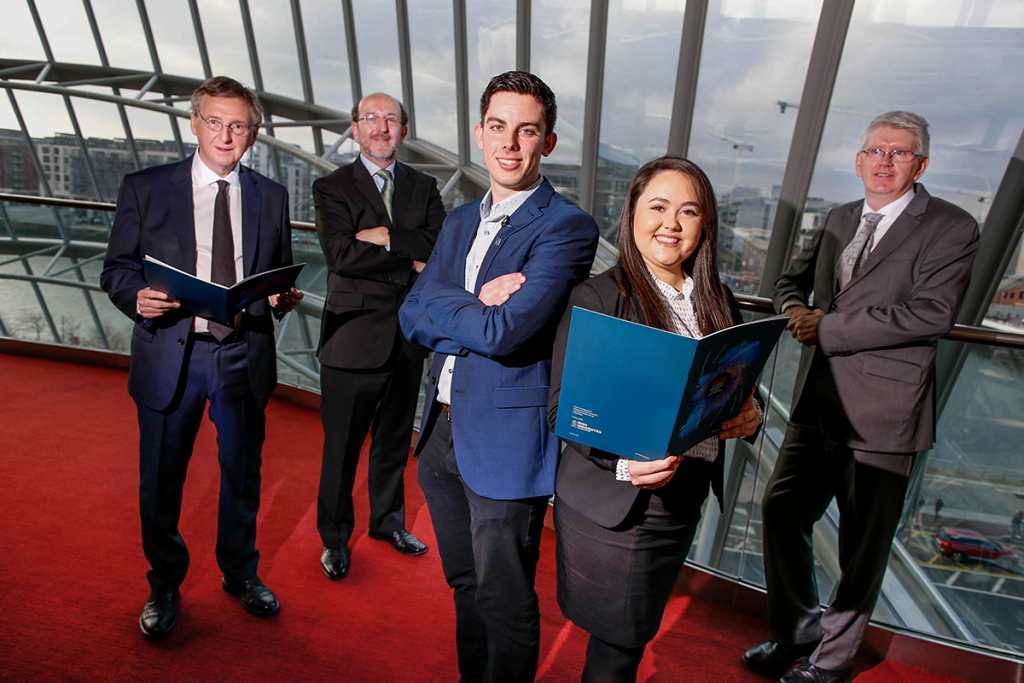 IUA launch the first ever sectoral impact assessment of the seven universities. This independent report by Indecon Research Economists provides a greater understanding of how our universities contribute to the social and cultural fabric of the country and how in 2017-18 they contributed €8.9bn to the economy. 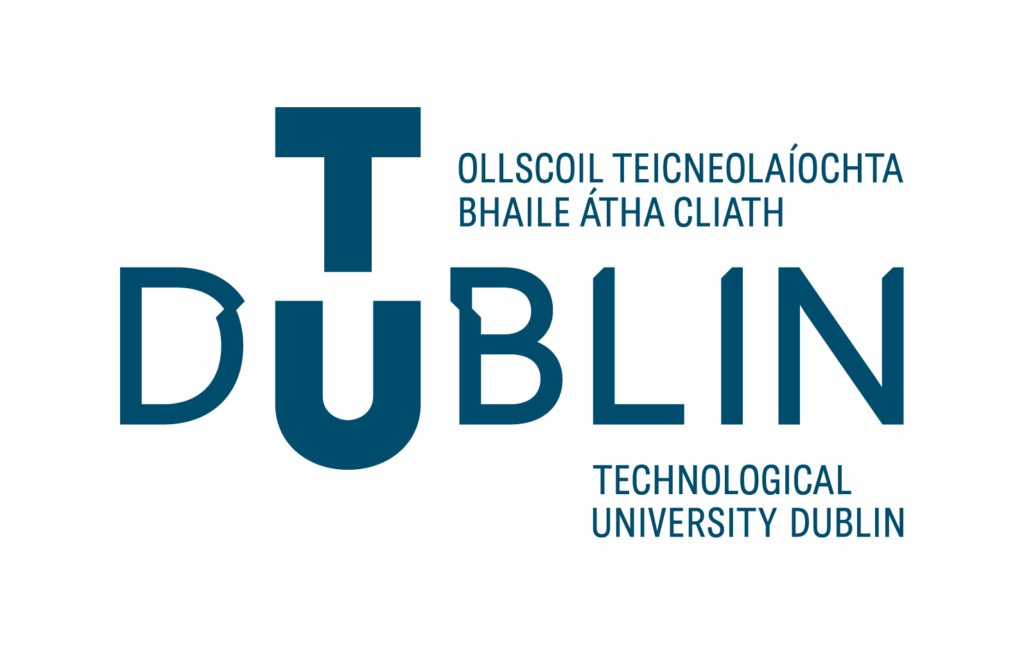 In January IT Blanchardstown, IT Tallaght and Dublin Institute of Technology merge to form the first Technological University in Ireland 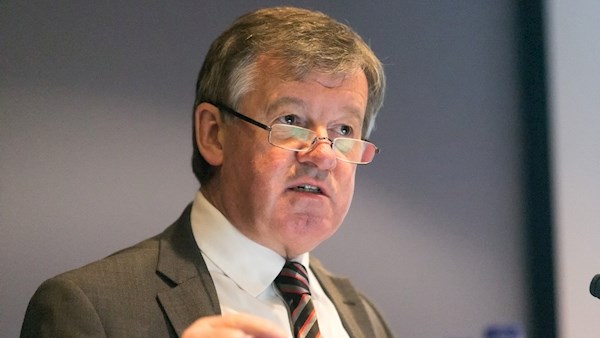 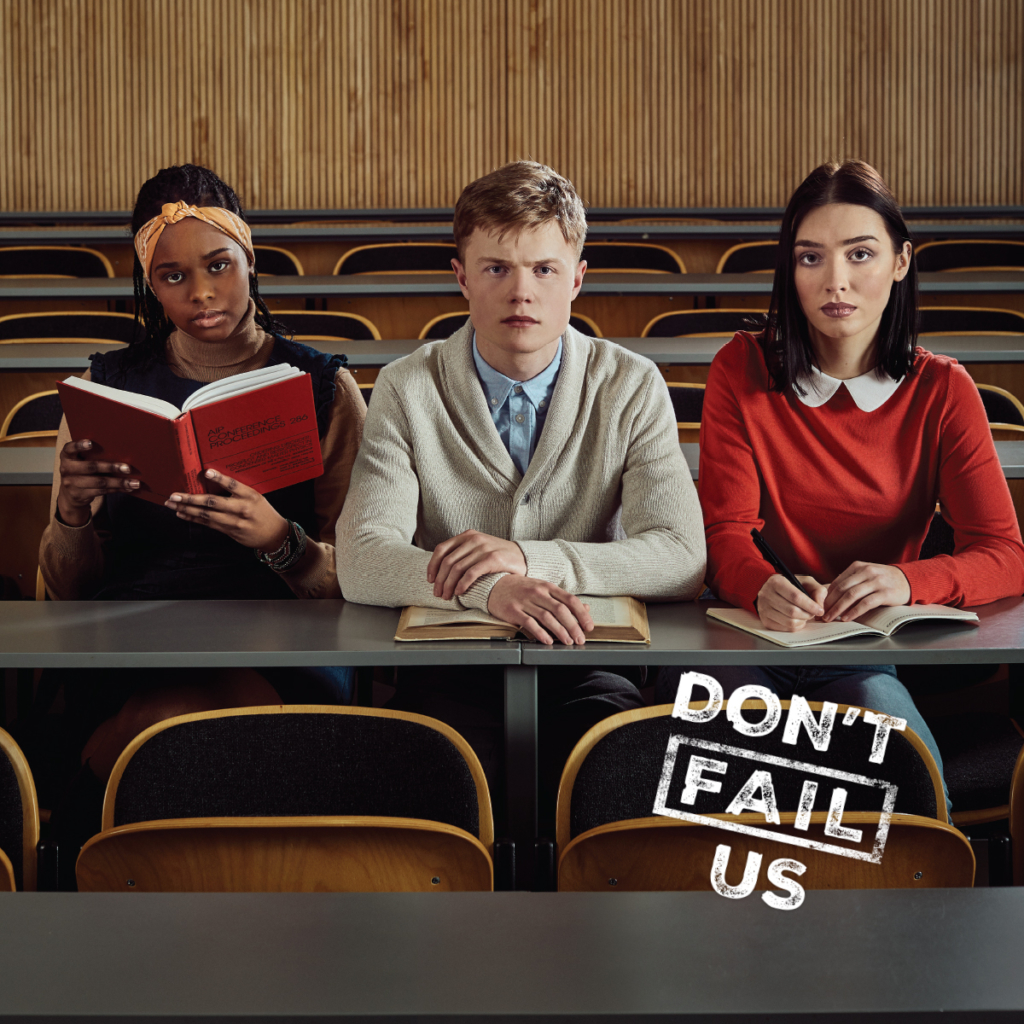 Election 2020 marks the first time representative bodies for the public higher education system, institutions and students have united under a single cause. IUA, THEA and USI come together for the DON'T FAIL US Campaign to make the case for investment in higher education by the next Government. 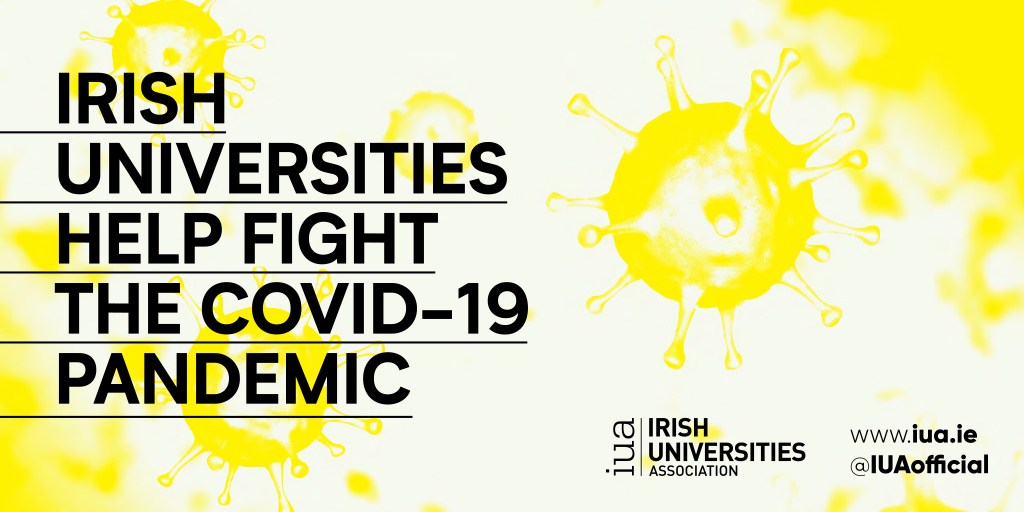 Despite Covid-19, the Irish university sector maintained ‘business as usual’ to the greatest extent possible by a rapid transition to remote learning and assessment, while also making a hugely valuable contribution to the national efforts to fight the pandemic. 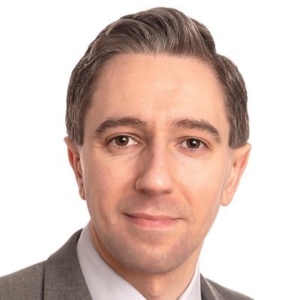 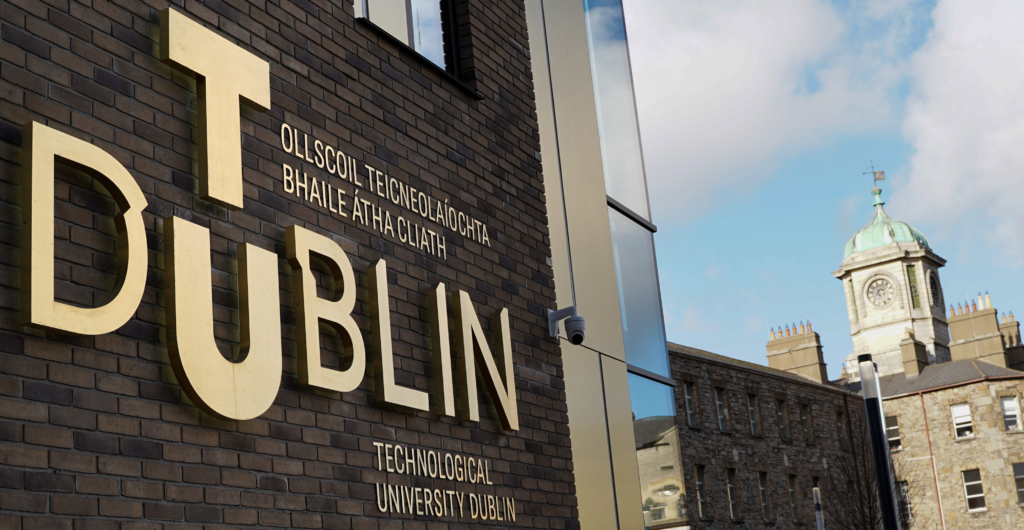 The government commissioned Cassells Report identified the need for an extra €600m a year by 2021 to maintain quality in higher education.

By now, an additional €1 billion will need to be invested yearly to adequately fund Higher Education and to provide for increased demographics according to the Cassells Report. There will be 40,000 extra students in higher education by 2030, with 25,000 of them likely to be in the 7 universities.