Tuesday 29th January – The Irish universities sector is one of just two European countries with a third level system ‘in danger’ resulting from a shortfall in funding and increased student numbers, according to European research presented at a seminar today.

The seminar was organised by the Irish Universities Association (IUA), the representative body for Ireland’s seven universities, and featured contributions from a range of leading participants on how Ireland’s system compares to other European third-level systems.

The seminar was also briefed about a new European Universities Initiative, which seeks to strengthen strategic partnerships across the EU between higher education institutions and encourage the emergence by 2024 of some twenty ‘European Universities. These networks of universities will enable students to obtain a degree by combining studies in several EU countries and contribute to the international competitiveness of European universities. 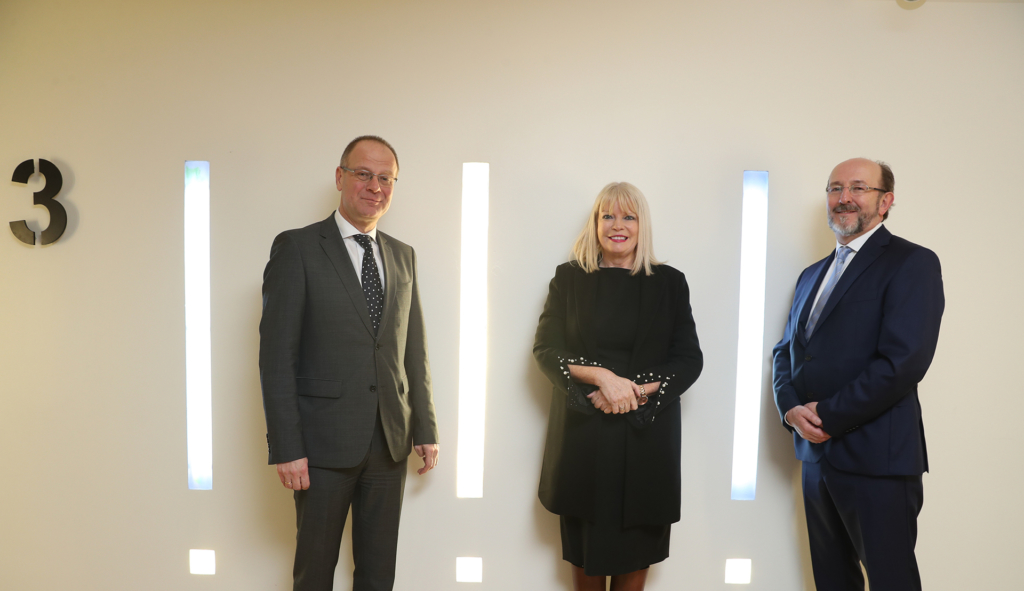 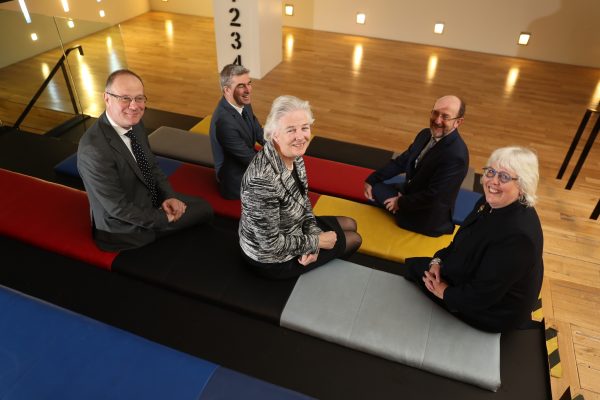 The seminar also heard from speakers including Tibor Navracsics, EU Commissioner for Education, Culture, Youth and Sport; Minister of State for Higher Education, Mary Mitchell O’Connor T.D.; Catherine Day, former Secretary General of the EU Commission and Chair of UCC Governing Authority; Gemma Irvine of the HEA; Prof Jane Ohlmeyer, Professor of Modern History at Trinity College Dublin and Chair of the Irish Research Council; and Thomas Estermann, Director of Governance and Funding at European Universities Association and a leading authority on how European countries compare for third-level funding.

Estermann also presented figures which showed how Ireland is the second-bottom country in the EU ahead only of Croatia for staffing autonomy, the independence of universities to make decisions on staff recruitment.

Thomas Estermann said: “While recurrent funding to Irish universities increased in 2017 and 2018 after almost a decade of cuts, the long-term sustainability of the higher education system in Ireland remains an issue. Funding per student has declined, and third level capital infrastructure is underfunded. Meanwhile restrictions remain on staff recruitment, leaving Ireland near the bottom for the autonomy of its universities to recruit staff. Ireland’s GDP growth suggests possibilities for renewed investment in its universities.”

Commenting on the figures Jim Miley, Director General of the IUA said: “We need to take notice of what is happening in other European countries and how Ireland’s universities system compares in a European context, particularly in terms of funding levels and autonomy. These figures illustrate just how out of step Ireland is with our European neighbours when it comes to funding third level education and supporting the autonomy of our third level institutions. Despite the significant increase in third level students, which now stands at an all-time high, the higher education sector in Ireland remains seriously underfunded. The Government and the Oireachtas must prioritise the reform of the funding model for higher education as recommended by the Cassells Report, the Government-appointed Expert Group that reported almost three years ago.”

Earlier this month Trinity College Dublin became the first Irish university to join a new partnership under the European University Initiative. Together with four other prestigious universities across Europe, including the University of Barcelona, Utrecht University, the University of Montpellier and Eötvös Loránd University in Hungary, TCD has signed an agreement for the Charm European University (Charm-EU) which will focus on the United Nations’ Sustainable Development Goals providing an interdisciplinary, challenge-based education.

About the European Universities Initiative

What is a European University?

In order to achieve this the European Commission has launched a new call to test different cooperation models based on the following principles:

The European Commission has published its 2019 call for proposals for the Erasmus+ programme. The total budget is estimated at nearly €3 billion (€2,733.4 million), marking an increase of approx. 10% compared to 2018.

€30 million of this has been earmarked for European Universities, taking forward this initiative as endorsed by the EU leaders and as part of the EU’s ambitions to build a European Education Area by 2025.

Under Key Action 2 (Cooperation for innovation and the exchange of good practices) of the 2019 Erasmus+ call, funding is available to 6 experimental European University alliances to test the concept.