Iqura lives at home in Ballyfermot with her mum dad and her sister. Iqura came to Ireland from Pakistan when she was about two years old. Entering her third year of undergraduate study at Maynooth University, Iqura came to Maynooth having previously studied in Saint Dominic’s college in Ballyfermot Dublin 10. She entered the University via the Higher Education Access Route and the Disability Access Route to Education.

“The access scheme connects everybody like a family. There’s so much help out there, in every college there is a disability office and they all give you the supports that you need. ” 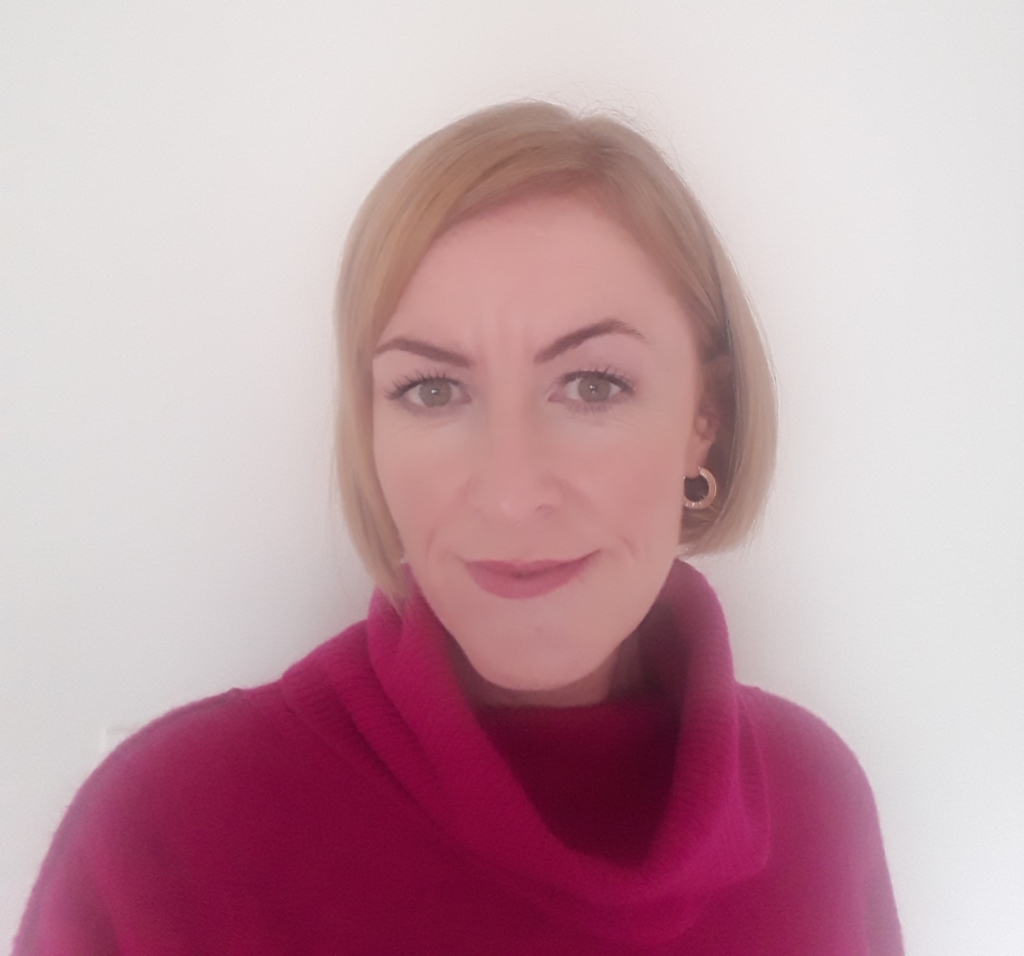 ‘Access’ is in the DNA of Maynooth. Quite simply, it is part of who we are as a university – our origins lie in social justice, equality and inclusion. What makes MU special is our commitment to supporting access and success for the most marginalised groups in society. For example, this is evidenced by the numbers of Traveller and Roma students who you see on the campus. Most recently we have undertaken pioneering work to address barriers to higher education for prisoners, former prisoners and people with convictions. I hope that the documentary demonstrates that access and excellence go hand-in-hand; we can’t be an excellent organisation without a diverse student body