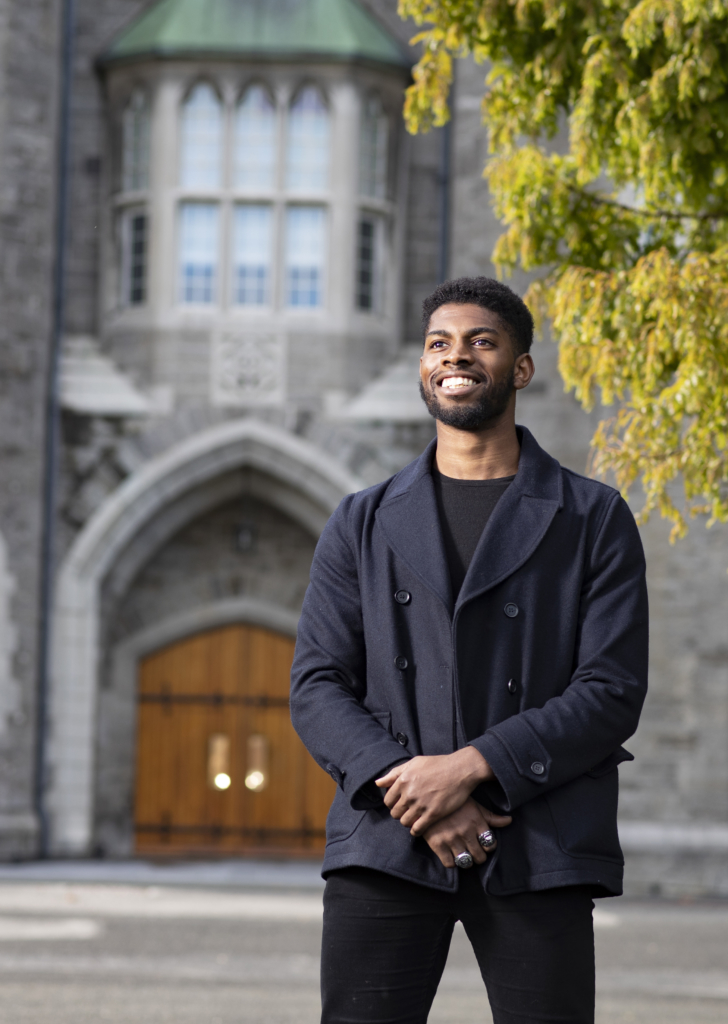 Maynooth University student Alpha Ike is originally from Nigeria but moved to Ireland when he was 8. At the age of 11 Alpha entered the care system. He says he is lucky, as he still lives with the family he was placed with at that time. At the age of 13 he developed a love of Gaelic Football and after settling in Cavan, became a first team player for Monaghan Cavan FC under-19s. Now in his 3rd of a computer software course in MU, Alpha is a hugely popular and charming student on campus with a keen interest in GAA and Mental Health. As part of his university placement he begins working on computer support for Aer Lingus in February 2020… just as life for everyone is about to change…

“I think that an interesting aspect of the documentary is the way it transitioned from being about college life to capturing a piece of history for people involved. I was a different person at the start of the process in a very different world and I appreciated being part a broader story of how people coped in this new world.”

A letter of hope from Alpha to the younger generation

To the younger generation,

Not so long ago I was sitting in school just like you all are, still not sure where I fit in in this world. Back then life was simpler. We could climb the tallest trees in sight just to fall off, returning home with bruised knuckles and scraped knees to the nearest counselling adult. The merit for such bravery was a telling off followed by plasters for our wounds and ice cream. Each is all the reason we would meet up the next day to replay that same adventure. This was a time just before social media and phones came to the forefront of everyday life. Just before likes were the standard and retweets the new norm. Believe me when I say I understand that these are difficult times not just for everyone but for you individually. Its okay to feel overwhelmed sometimes or drained mentally and/or physically, that is to be expected we as humans were not built for quarantines and lockdowns. So if you feel that you are just about keeping your head above water that is okay too. Problems seem to echo in a void and if you multiply that further with all those pretenders pretending (I believe they are called influencers now) , I can assure you are not alone. Help will ALWAYS be there for those who seek it. To you it may seem I am too old to understand what it’s like to be a youth in this unique situation and that I don’t have a “clue” or that I’m just another very preachy  adult with “notions” (because that’s what I would be thinking as a teenager ) that is okay too.

I am not too detached to know the streets have got very rough recently and there is exposure to cheap thrills that may seem to make things better but really make them worse especially to young men which is what you are now and who seem to suffer in silence because of bravado. I am not too detached to know that it is hard to be happy during this time. That is why we have to work extra hard to just keep doing, so if and when the time comes just say no! claim that as a small victory for yourself.

It will get better,

A letter of hope from Alpha to the older generation

To the older generation,

Now is not the time for pride, the whole nation is going through a depression, you and I both can see that. I’ll take you back to March when the powers-that-be announced the first lockdown and the following scramble to the supermarkets which where pillaged and plundered of anything worth having just knowing you have to bring something back for yourself and family or anyone that depends on you. A moment filled with as much fear as uncertainty, fear of what tomorrow might bring and uncertainty as to what to do next. That could be the defining moment of many people’s adult life. The moment all the walls fell, and we devolved back into primal beings that we are. We like to think of ourselves as much more than just animals in the wild.

But everything is civilized until it is NOT. We got a glimpse ever so briefly of absolute anarchy and it was as frightening as it was unnerving. How quickly things devolve back to “it’s them versus us”

I believe that that is what hell looks like and just because some of us are out does not mean we all are. People are still there in that place with much fear and uncertainty, fear of what tomorrow might bring and uncertainty as to what to do next. So, it is time to have uncomfortable conversations with the people we care about the most and those who are vulnerable. Unfortunately, in times of national depression the underground flourishes and the easiest thing to do in this moment is to reach for drink and drugs. Do not wait for things to get bad before you check on those who need it, I think about all the young men taught by society that having emotions is a weakness which we knew was problematic. Now we can clearly see how detrimental that was.

You may ask yourself what this kid knows about life and who is he to say all this to me and quite possibly you’re right to think that. For most of the world this is the most collective stress since WWII. Edmund burke states “the only thing necessary for the triumph of evil is for good men to do nothing” we didn’t use that piece of wisdom then but maybe we can now.

It will get better,

Supports for Mental health and wellbeing

Help and advice is available through some of the following services: 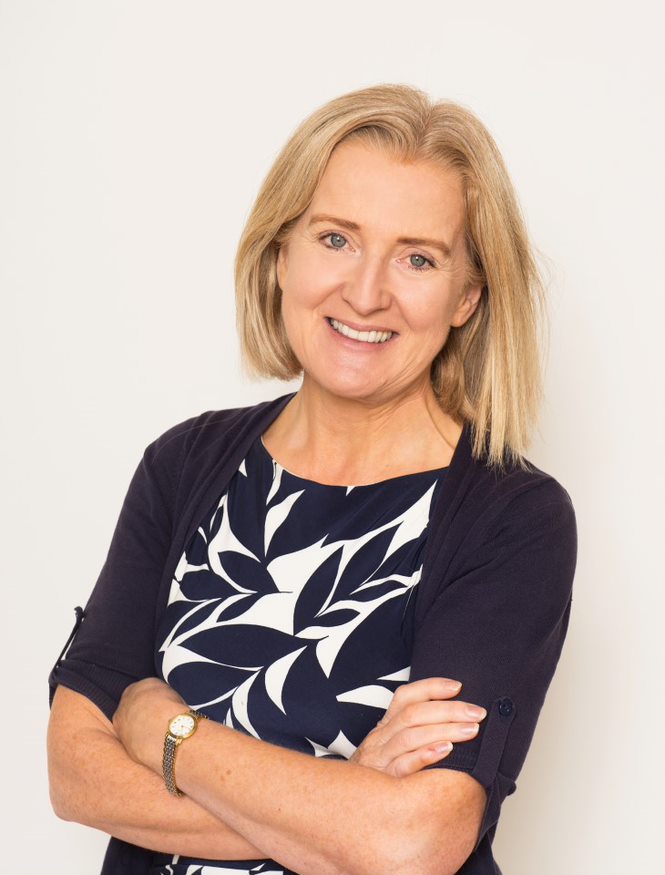 “The Access Office at Maynooth University is about equality, about supporting students that have had fewer opportunities in life and education and supporting them to achieve their potential.  It is about fostering and supporting ambition, ability and talent and developing an institutional culture that both respects and expects diversity in our staff and students.

This documentary brings alive the barriers experienced by many students in accessing a third level qualification and highlights the sacrifices that they and their families have to make to get what others take for granted.  The documentary also highlights the extraordinary resilience of these students, their talent, their ability, and their contribution to their schools and colleges, communities and society.” 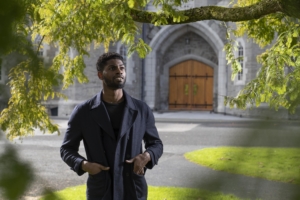 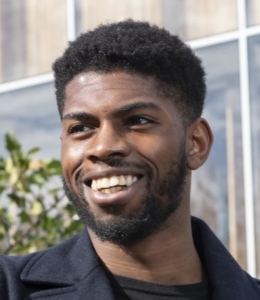